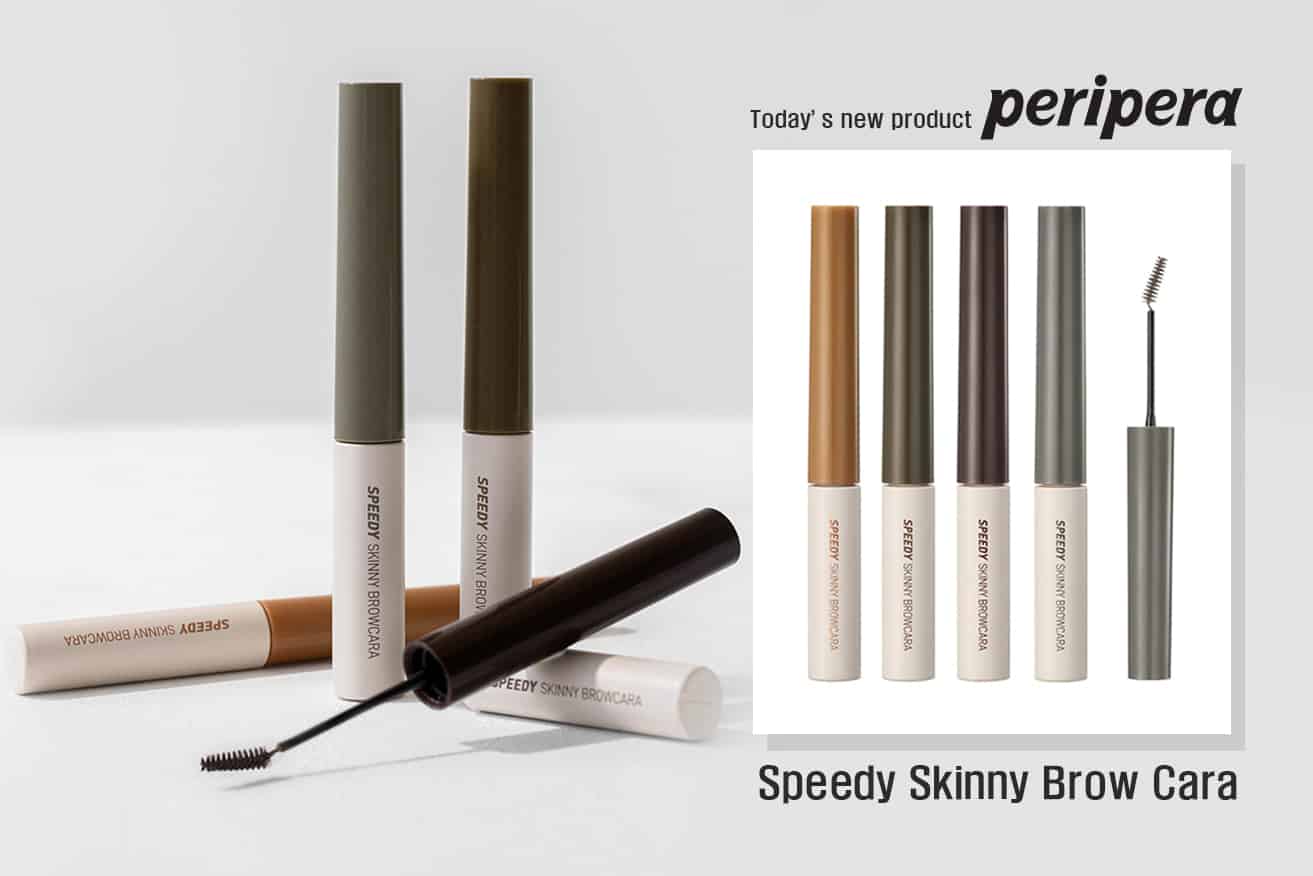 A new product came out from Peripera. It is, indeed, the Brow Cara! The color of my hair is a very bright brown color. Although, because the decolorization is not done, it is not the ash brown color, by selecting the brightest color which is possible through dyeing, the dyeing has been done periodically. Because the skin tone is dark, the bright hair color harmonizes well. Every time a dyeing is done, the things that bother are, indeed, the eyebrows.

When I had been in my 20’s, because there was no color brow cara product that fits the color of my eyebrows, I had used a Japanese brand. But, now, because the diverse color brow caras had been launched in Korea, too, the Japanese brand products do not have to be used any longer. Regarding the Peripera Speedy Skinny Brow Cara that was launched this time, with a total of 4 kinds of colors, it has a slim brush with the angle of 15 degrees. The color can be painted on the eyebrows elaborately because it is a slim brush. With the smudge fluff function, it did not get erased easily. And, compared to the other brands, the ability to continue was good. I liked the best the point that it could be used neatly because the lumping was small.

When using the Brow Cara, after doing the coloring first in the direction that is opposite the texture of the eyebrows, if you organize while brushing in the direction of the texture of the eyebrows, you can complete the eyebrows neatly. Regarding the color of my hair, the natural brown and the ash brow fitted well. To the people who have the general, dark hair color, the 02 dark brown is recommended. The 01 cool grey color and the 02 dark grey color have the similar feelings. Since the dark brown has a slightly brighter feeling, please refer to this~! 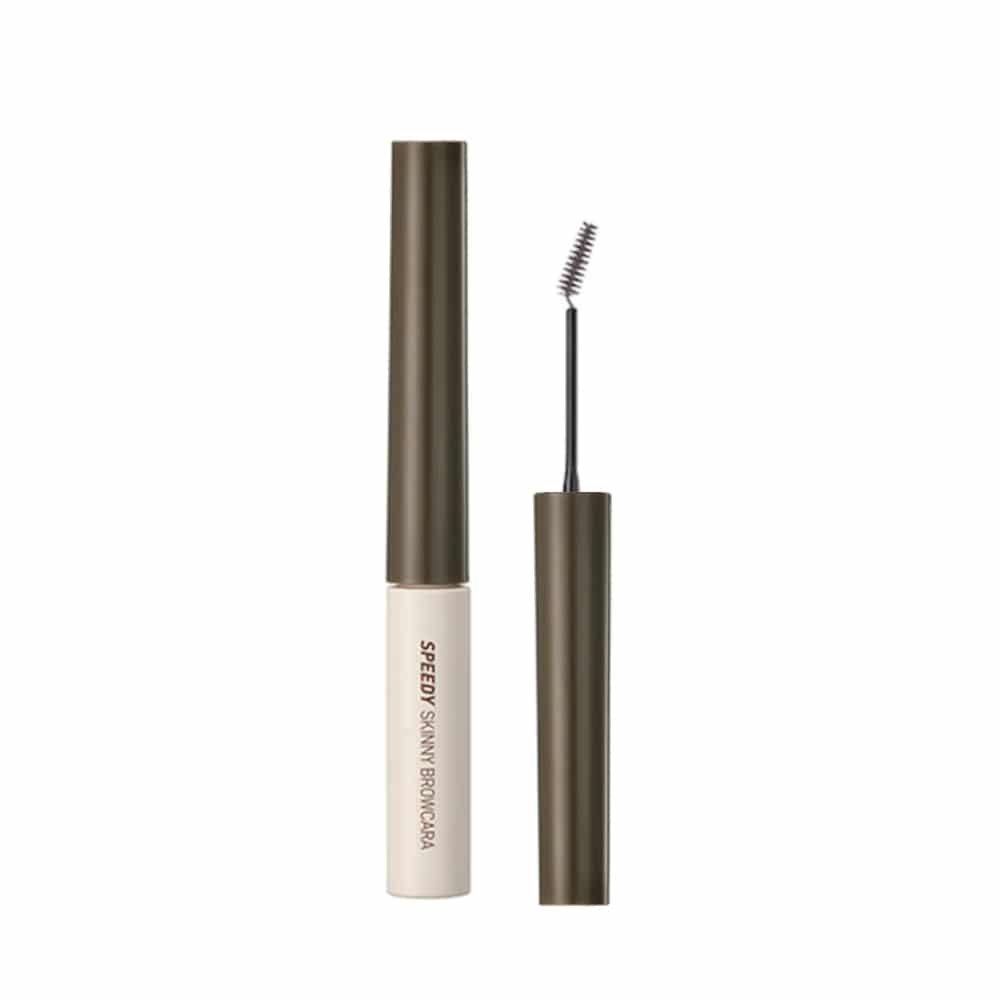 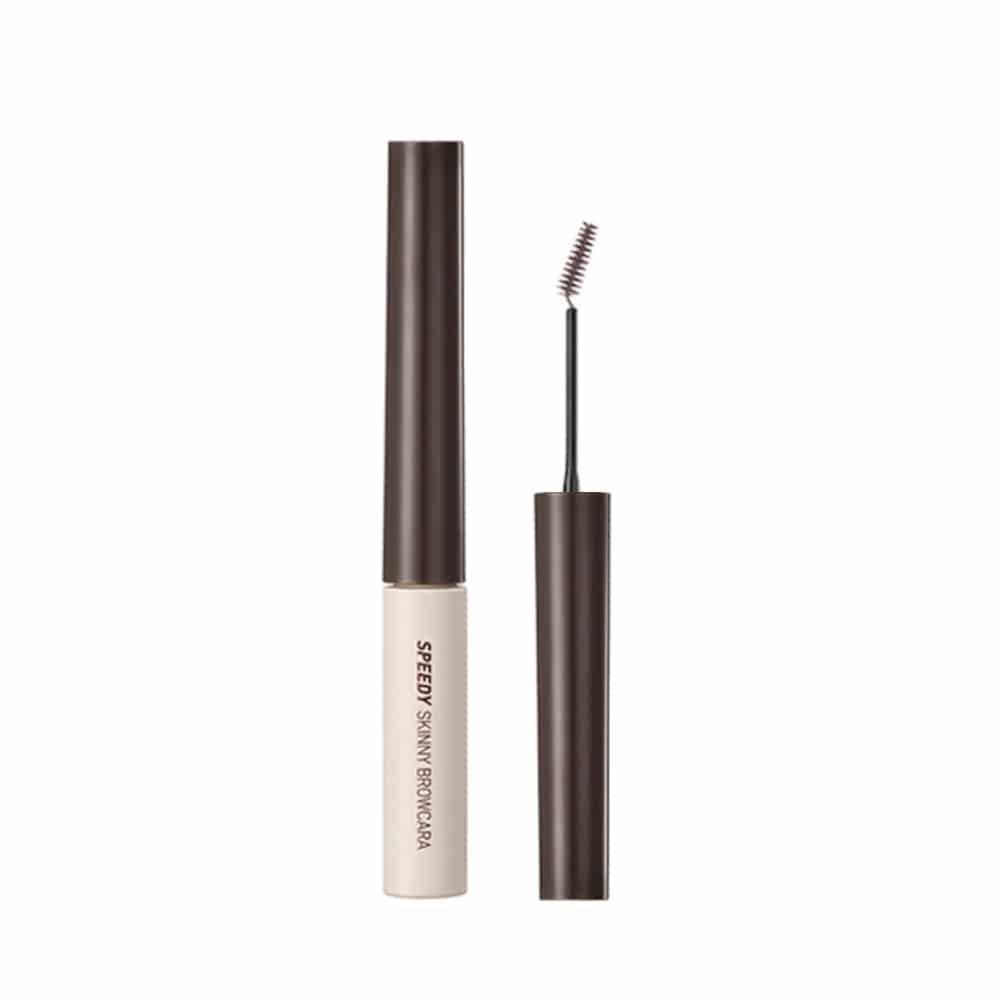 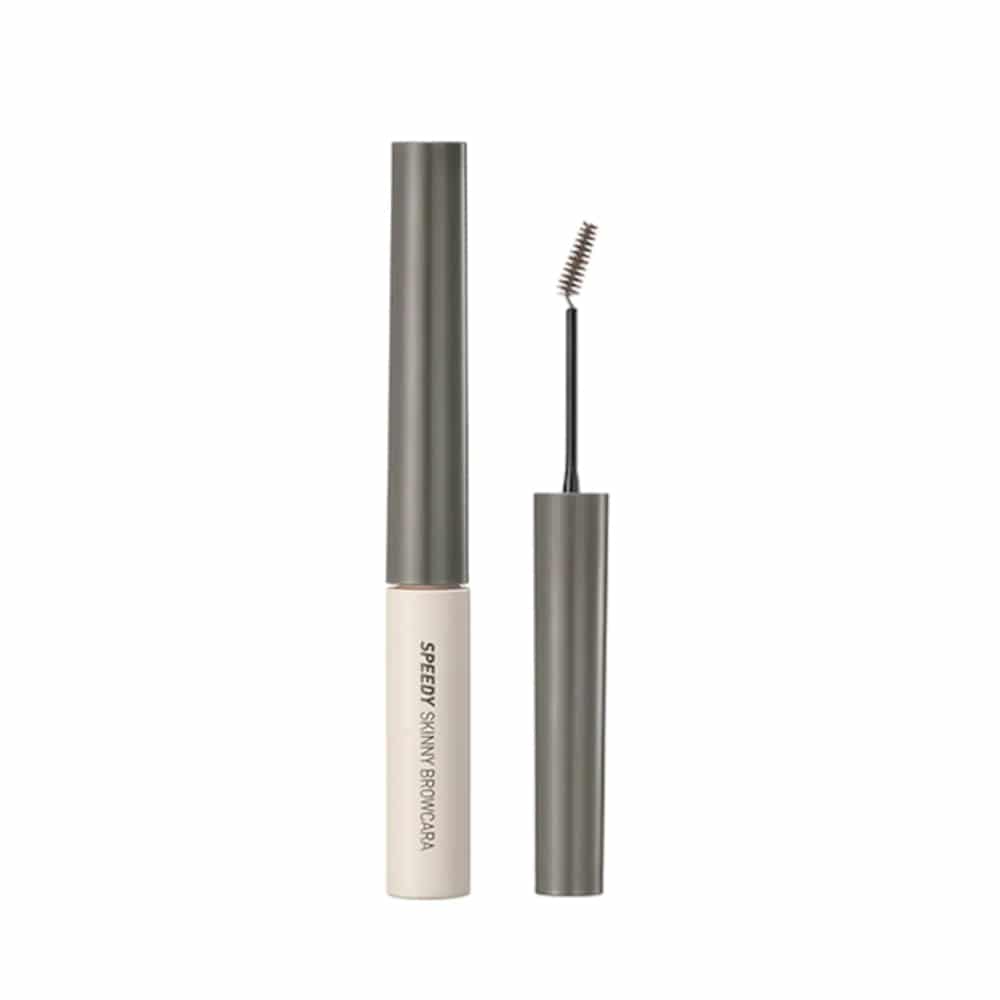 Lip Care is the Key to the Charming Lips

Your cart is currently empty.